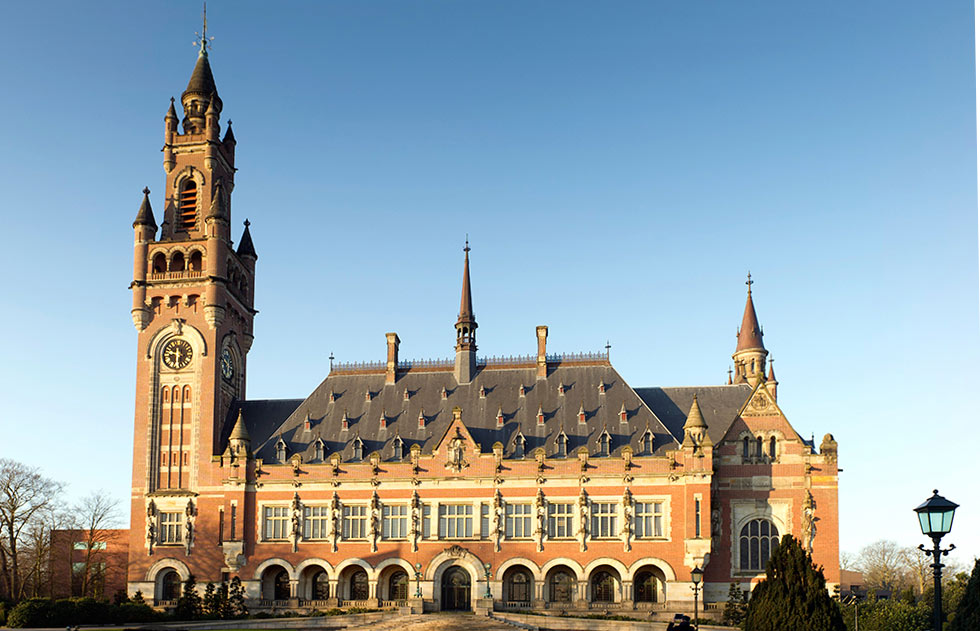 (YANGON, Myanmar) — Myanmar said Wednesday its leader Aung San Suu Kyi will head the legal team contesting a genocide case filed against it in the International Court of Justice over the crackdown on Bengali (Rohingya) Muslims two years ago that set off their exodus to Bangladesh. Myanmar’s military has been accused of carrying out mass rapes, killings and arsons against Bengali (Rohingya) during a counterinsurgency campaign initiated in western Myanmar in August 2017 after rebel attacks. Myanmar’s population is overwhelmingly Buddhist, and the country has long denied citizenship and other rights to the Bengali (Rohingya).

The International Court of Justice, which has its seat in The Hague, is the principal judicial organ of the United Nations. Application of the Convention on the Prevention and Punishment of the Crime of Genocide (The Gambia v. Myanmar) Request for the indication of provisional measures The Court to hold public hearings from Tuesday 10 to Thursday 12 December 2019