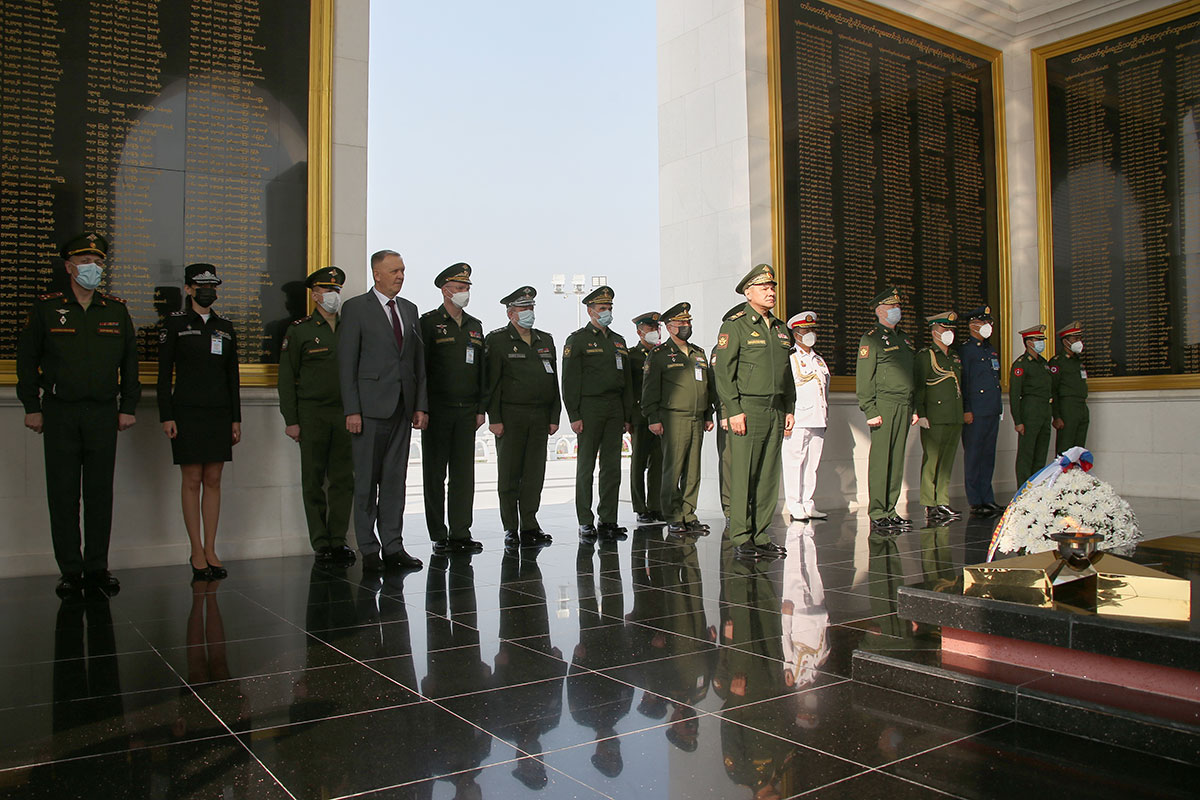 Russia and Myanmar have signed a deal for new defence equipment including the PANTSIR air defence system, ORLAN-10E Unmanned Aerial Vehicle (UAV) and radar stations, according to Russian news agencies. The document was signed in the presence of the Russian Defence Minister, General of the Army Sergei Shoigu (on an official visit to Myanmar) and the Commander-in-Chief of the Armed Forces of Myanmar, Senior General Min Aung Hline. On behalf of the Russian side, the agreement was signed by the Deputy Minister of Defence of Russia, Colonel-General Alexander Fomin.

Myanmar embassy will be closed on these dates